Who May Receive Communion?

(Homily for the Body and Blood of Christ, Corpus Christi)

Bottom line: While we cannot judge another person's soul, still we recognize that those involved in certain actions should not come forward for Communion.

You may have heard about bishops admonishing certain politicians not to receive Communion. In this instance the politicians had taken public stands promoting abortion. Since one is Democrat and the other Republican, clearly the bishops are not acting in a partisan manner. Still, the bishops' action surprised some people. What business, they ask, do the bishops have telling someone they should not receive Communion?

Actually, the bishops were acting out of a long tradition. St. Paul told the Corinthians to examine themselves carefully before receiving Communion. Otherwise instead of receiving a blessing they might bring condemnation upon themselves. And St. Paul identified at least one person who should not be part of the Church's communion. St. Paul was not acting on his own. Jesus practiced a similar tough love.

Part of our problem - at least in the United States - is that we have lost the sense of coherence between Communion and the rest of ones life. I would like to mention this Sunday that other acts also exclude a person from Communion. For example, a couple living together in a marriage not blessed by the Church should not come forward for Communion. If someone has missed Sunday Mass without a sufficient reason, they should not receive Communion until they have gone to confession. At their annual meeting, the American bishops published a document titled "'Happy Are Those Who Are Called to His Supper': On Preparing to Receive Christ Worthily in the Eucharist." It gives specific guidance on who may receive Communion and when a person should refrain.

The bishops were careful to stress that you and I should not set ourselves as judges of those who come forward for Communion. For example, a couple may not be in a blessed marriage, but they may have made a special pledge to live as brother and sister. That would between them and their pastor. If one does have a concern about whether someone else should refrain from Communion, the first thing to do is to pray. Maybe you are not the right one to approach that other person. Maybe God will sense someone else on account of your prayer. And maybe he will open a door for you to gently guide the other person. It would be a great act of love.

In today's Sequence, St. Thomas mentions that some receive Communion for salvation, others to their damnation. The greatest thing you can do for another person is to be an instrument setting them on the path to salvation. That is what the bishops were doing when they admonished Catholic politicians who are promoting abortion. We are not here to make people into Democrats or Republicans. We are here to help people become saints. Someday the Republicans and Democrats will be as long forgotten as the Whigs and the Know Nothings. But the saints will shine like unquenchable stars.

This Sunday we celebrate the great gift of Communion. Let's humbly ask the Lord that we may receive him in a way that will lead to salvation.

From Archives (Corpus Christi, Year A): 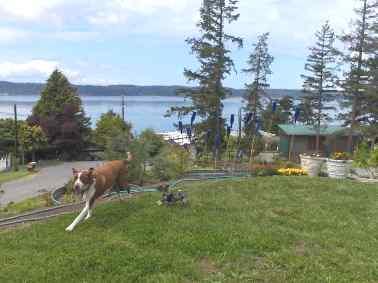 While in Seattle, Dawn Eden was interviewed for Australian television. Here is a description of the interview with a link to the on-line video 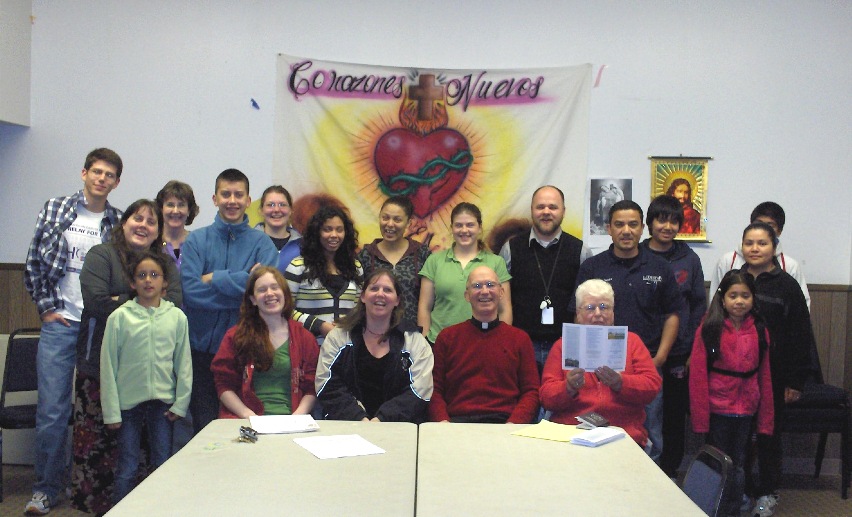 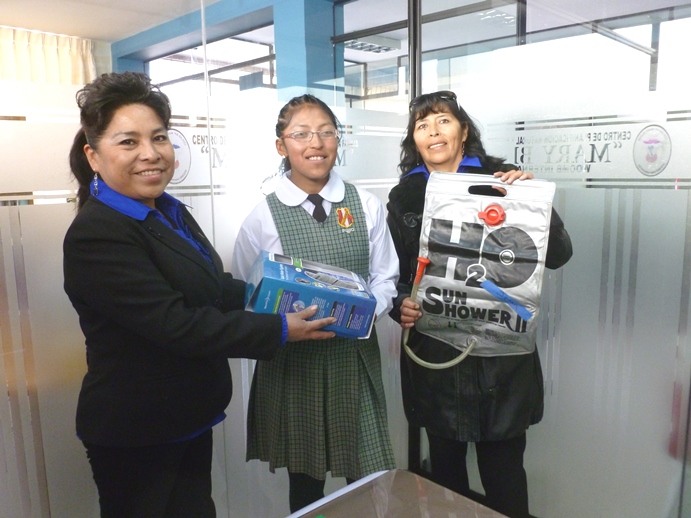