The Truth Is Out There

(Homily for Second Sunday of Easter)

Sometimes people ask me if a Catholic must agree with everything the Church teaches. The first thing I try to point out is that "agree" is a weak verb. Much of what we call "agreement" is an emotional reaction - and our emotions are notoriously fickle. Politicians, the media and others know how to manufacture agreement. It often does not depend on substance, but on the choice of words.

Once I had a conversation with a guy who stated, "of course, I do not believe in ghosts." However, a few moments later he said he did think that poltergeists exist!

Similarly pollsters get one result if they ask whether a woman should have the right to choose and a different one if they ask whether it should be legal to take the life of an eight month unborn child. Agreement can be manufactured, depending on how you phrase things.

The goal of the Catholic Church is the salvation of souls, not to get everyone to agree with us. Within the Church you will find people with a wide range of opinions on almost all topics and sometimes violently disagreeing with each other. However, there is a bottom line. I would express it this way: As Catholics, we are like the X-Files. We believe the truth is out there. It is not just a question of your opinion and my opinion, your truth and my truth.*

On the Second Sunday of Easter we honor a great Catholic saint - Thomas the Apostle, a.k.a. Doubting Thomas. I like him because he was not afraid to ask what others might consider dumb questions.** He knew the truth was out there. He did not say to his colleagues, "Well, that is your opinion. I have mine." No, he really wanted to know the truth, to touch it, to embrace it. That should be our attitude when we hear something from "the Church" which confounds, upsets or even shocks.

This is especially important today. Perhaps fifty years ago, Christianity and American culture blended together. Today we clash in significant areas: sexual morality - cohabitation, homosexuality, definition of marriage, etc.; human life - abortion, euthanasia, manipulation of human embryos, etc. The Catechism of the Catholic Church is great counter-cultural document. When first published, some church professionals tried to keep it away from ordinary Catholics.*** I understand their concern - it is an upsetting, sometimes shocking document.

People tend to write off teachings which they find counter-cultural. They do it with a joke or a sneer. Perhaps Thomas also felt that temptation. However, what he did not do was separate himself from the other apostles. He stuck with them even though he did not see the same things. That's what we need to do today - even when we do not "agree" with everything they teach. The truth is out there.

*The U.S. Supreme Court seemed to enshrine this relativism: "At the heart of liberty is the right to define one's own concept of existence, of meaning, of the universe, and of the mystery of human life." (PLANNED PARENTHOOD. v. CASEY) Is the meaning of existence, the universe and the mystery of human life something we personally define or something we discover?

***Paragraph 2370 contains the teaching which we Americans seem most anxious to write off:

"Every action which, whether in anticipation of the conjugal act, or in its accomplishment, or in the development of its natural consequences, proposes, whether as an end or as a means, to render procreation impossible" is intrinsically evil."

The Catechism itself recognizes this teaching is counter-cultural: "The difference, both anthropological and moral, between contraception and recourse to the rhythm of the cycle . . . involves in the final analysis two irreconcilable concepts of the human person and of human sexuality."

The first question is not whether you agree with this teaching, but whether you believe the truth is out there.

1999: Neither Gullible nor Rigid 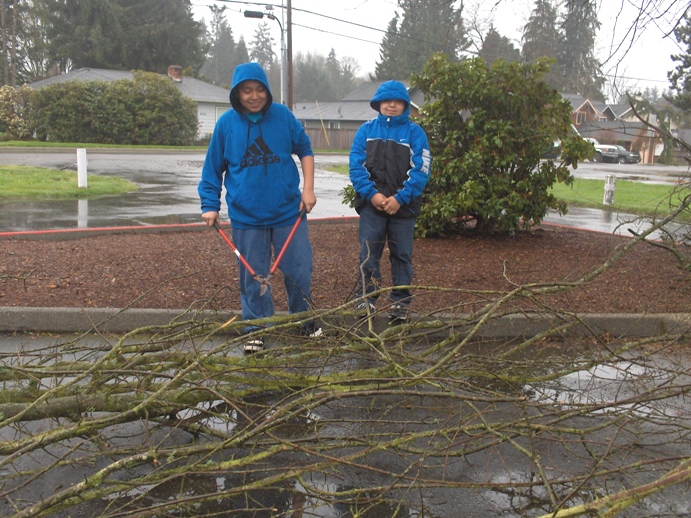 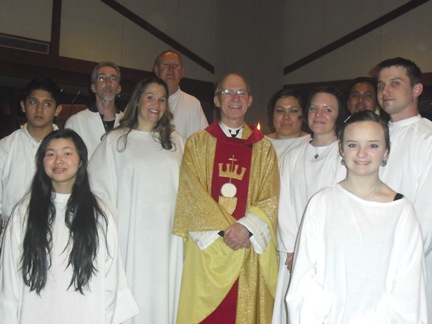