Bottom line: By reflecting on how God chose Abraham and Jesus, we can understand that we are also called to a role in the drama of salvation.

As a help to understanding today’s reading, I ask you imagine this situation: A movie director is producing a great epic, like Gone with the Wind or Roots. Before him he has spread out pictures of young men. He is searching for the right person to play a particular role. After studying the pictures carefully, he makes his selection and calls in the aspiring actor.

Today we hear about how God calls certain people to a role in the greatest drama: his plan of salvation. It turns out he has a role for you and me. But before considering our part, let’s begin at the beginning. The Book of Genesis describes how God chose Abram - better known now as Abraham. He brought him out of a place called Ur (it's in modern Iraq) and guided him to a new land. There he told Abraham that his descendants would be numerous - like the stars in the night sky. After Abraham offered a sacrifice, a deep, terrifying darkness overwhelmed him. In that dark night God spoke to the patriarch, telling him what lay in his future.

It turns out Abraham and his descendants would play a central role in God’s drama of salvation. Today’s Gospel speaks about one descendant in particular: "This is my chosen Son; listen to him." Peter, John and James heard those words out of a cloud and it terrified them. It is not hard to understand why they were frightened. Moses and Elijah had already spoken about the role Jesus would carry out. Let me quote the exact words: they "spoke of his exodus which he was going to accomplish in Jerusalem."

Now, you remember that the Exodus was the great event of the Old Testament - when God led the children of Abraham out of Egypt into the Promised Land. Jesus would accomplish a new Exodus: taking us out of the slavery of sin into the new life of Resurrection. That exodus would involve something terrifying: the cross. We are so accustomed to seeing the cross that we can forget its horrible reality. It was one of the cruelest forms of capital punishment ever devised. By the cross Jesus would unite in his person all the suffering of humanity.

Jesus underwent this Exodus so he could give us a different life. This is where our part comes in. Although you and I obviously do not have a role like Jesus or Abraham, we do have a part in the great drama of salvation. God has spoken similar words over us: You are my beloved son. You are my much loved daughter. When did that happen? It took place at the moment of our baptism. When the waters flowed over us, as St. Paul says, we died with Christ and rose with him to a new life.

Before stars began to coalesce God thought about you and me. He saw our faces and the role he desired us to play in his great drama. Unlike the stars we are not completely pre-determined: we can accept our part or turn it down. None of us will get a better offer, but it will not be an easy role. If you read closely the Book of Exodus, you will notice that the children of Abraham did not readily embrace the uncertainties of their new, nomadic existence. They remembered the days in Egypt, especially the tasty foods they enjoyed, and they fantasized about their old life. Just so, you and I can prefer slavery instead of the high adventure Jesus offers us. We can turn back.

That actually happened to some of the early Christians. St. Paul states that some have become enemies of the cross of Christ. Their only god is their stomach. Their minds are occupied with earthly things. St. Paul reminds us that by our baptism we have become citizens of heaven. What an awesome calling! Think about what many people will do to become citizens of this country. But let's face it: Being an American or a Mexican or a Canadian is small potatoes compared to our true citizenship. To reach that goal involves some sacrifice, but keep your eyes on the prize.

In this homily we have reflected on how God chose Abraham and Jesus. Their singular call can help us understand that - in Jesus - we also have a unique role to play. On this Second Sunday of Lent, we ask God to help us understand what it means to be his children, to share in the new life of his Son - and to play our particular role in the great drama of salvation.

From Archives (Year C homilies for 2nd Sunday of Lent):

2005: A Confrontation with Evil

2002: The Boston Scandal: A Lenten Reflection

2001: Voice from the Earthquake 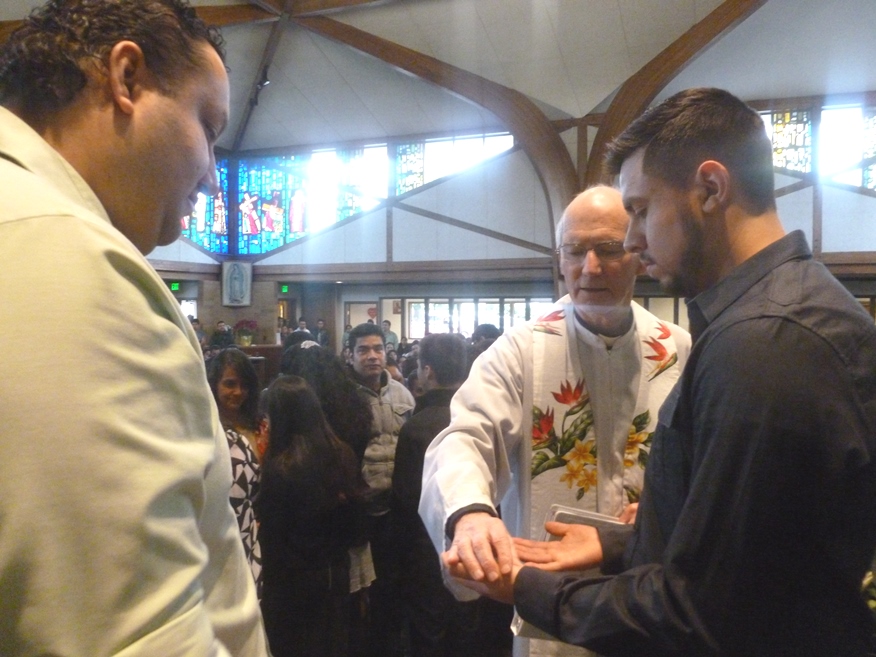 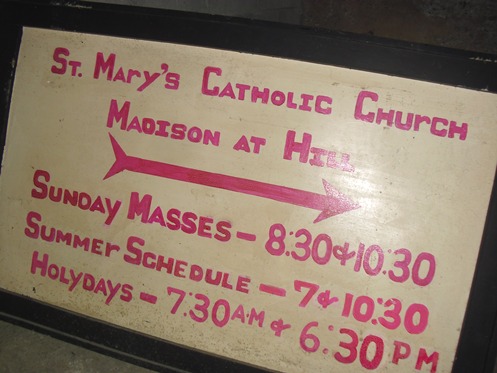 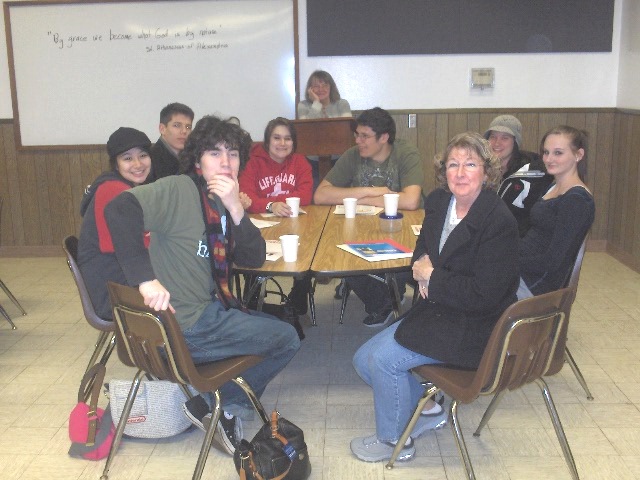 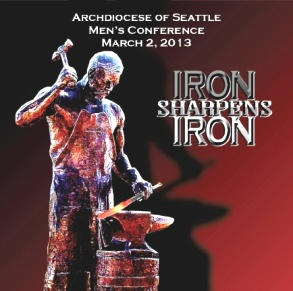