On Thanksgiving Day we heard this message from God’s word: “And, now, bless the God of all, who has done wondrous things on earth; who fosters people’s growth from the mother’s womb and fashions them to his will!” (Sir 50:22) We have many reasons to bless and thank God, beginning with the gift which makes all other gifts possible: the gift of life.

It is incredible to think how each of us is fashioned uniquely in our mother’s womb. Recently, Sacred Heart Radio featured a man who was formerly a leader in the pro-choice movement. He had been deeply involved in the civil rights movement of the sixties and considered “a woman’s right to choose” as a logical extension of that movement. One night he was close to his wife, who was pregnant with their child. As he lay with his back touching her stomach, all of a sudden he felt a kick. It was his own child. The man described how that small kick turned his life upside down. He realized that the priority of rights belongs to that little child. He has since become a very forceful advocate for unborn children.

All of us need to step back and marvel at the gift of life - a gift that begins at conception and extends through natural death. Between those two moments, God fashions each of us in marvelous ways - and calls us to a life which we cannot now begin to imagine.

I am grateful for many things as we celebrate this time of Thanksgiving: for life, for my family, for the call to serve as a priest and the beautiful community God has entrusted to me here at Holy Family. I am thankful for the many ways you respond to God’s grace by sharing your time, abilities and material resources. We had a great response to Stewardship this year. I hope that all who pledged have received a thank-you letter from me. As I signed the letters, I tried to pray for the individual families of the parish. This coming week we will send letters to those who have not yet responded. We want each member of the parish to be included and valued for their gifts.

I am also grateful to the children and parents of our school and many other parishioners who have not only donated to the needy in our local neighborhoods (through St. Vincent de Paul and Madre Teresa) but gave toys for children in Peru. By telephone I told the director of the Mary Bloom Center that we had collected over a thousand toys. She was deeply moved and is making plans for their distribution in two of the poorer barrios of Puno. I am grateful to the Peruvian Consul here in Seattle, Miguel Angel Velasquez, for providing for the shipment of these toys. Other groups in Seattle have also made contributions, so gifts will be distributed not only by the Mary Bloom Center, but by other groups in Peru, such as the Missionary Sisters of Charity, founded by Blessed Teresa of Calcutta. I will be in Peru from December 28 to January 19, so I have hopes to participate in the distribution of toys on the Feast of the Epiphany (January 6). I will be bringing a small portion of the toys in my luggage, just in case the container shipment does not arrive by that date.

Last week I saw the proofs of the parish directory. I want to thank all the individuals and families who participated. Also, a big thank you to Orville Mall, who took pictures of various groups, such as our choirs, the Legions of Mary, the Knights of Columbus, St. Vincent de Paul and others.

This coming Friday after the 8:30 a.m. Mass, we will have a special ceremony in the Tice Hall. It will involve blessing and placing a crucifix on the wall where we have our memorial plaque. I would like to invite all parishioners to join us for that special event. School principal, Glen Lutz, will provide coffee and donuts after the blessing.

Next Sunday is the First Sunday of Advent. The bulletin will contain a special flier to help families and individuals in their observance of this season of preparation. Next Sunday we will not have current missalettes in the pews, but we will have some available at the entrances. I encourage each young person and adult to obtain a yearly missal. Last Sunday we offered missals for five dollars - and sold out the supply after the 5 p.m. Mass. This Sunday we will have more available in the vestibule. Also, you will find in the vestibule some booklets, pamphlets and CD’s which can help in your observance of Advent.

Final notes: In our parish we celebrate moments of great joy and also accompany families in time of sorrow. First the joy: this Saturday we celebrated the marriage of Luis Enrique Ayala to our parish secretary, Mónica Orozco. Please pray for them and all young married couples. As we celebrate joyful events, we also remember families who are experiencing sorrow. In this case it is a sorrow joined with great hope: During recent days we lost two beautiful parishioners: Dorothy Jensen and Maria Peltola. This Wednesday at 11 a.m., we will have the funeral Mass for Maria and at 6 p.m. the same day, a memorial Mass in honor of Dorothy. You are invited to join the family members at either or both of those Masses. 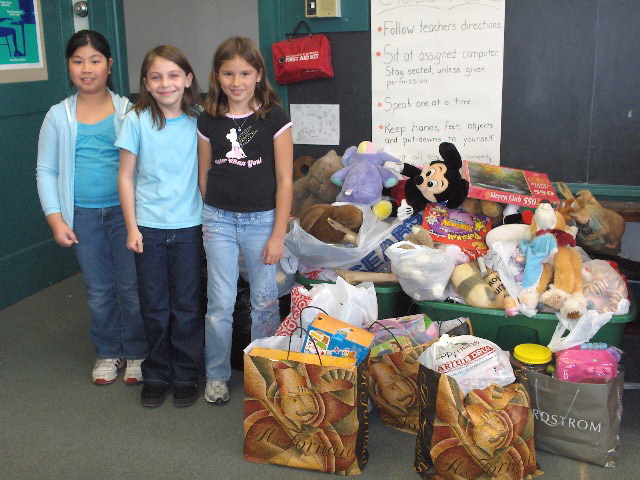 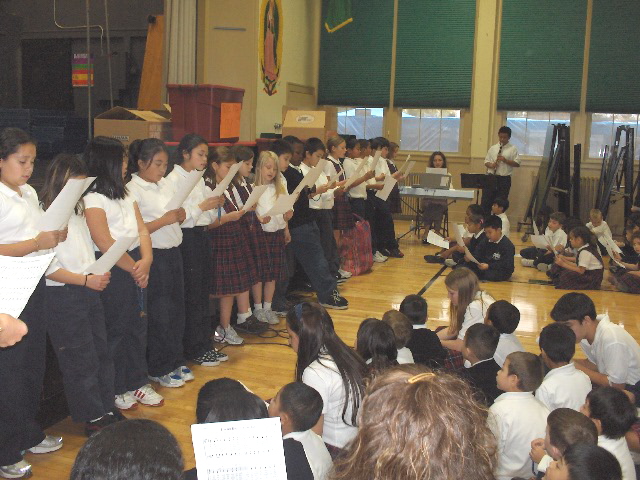 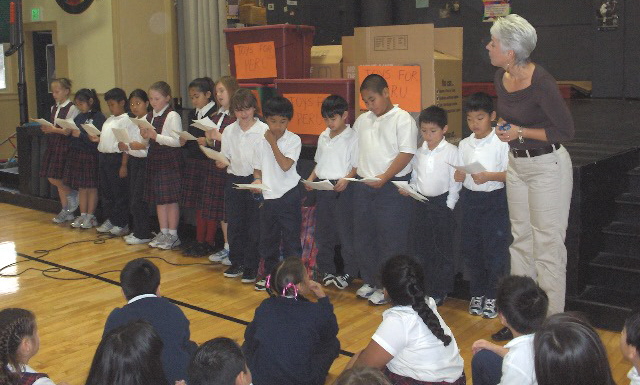 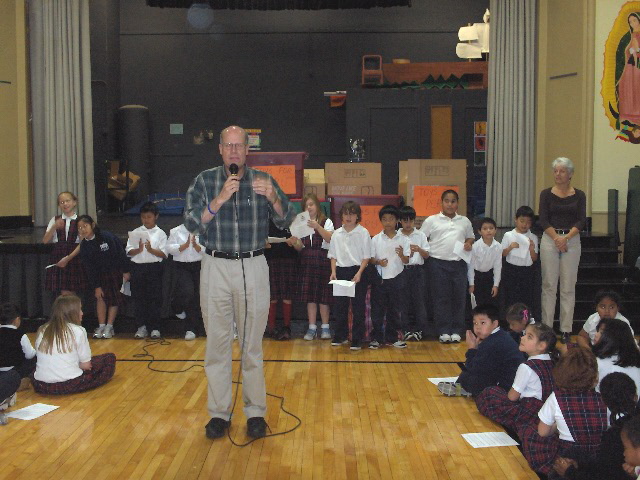 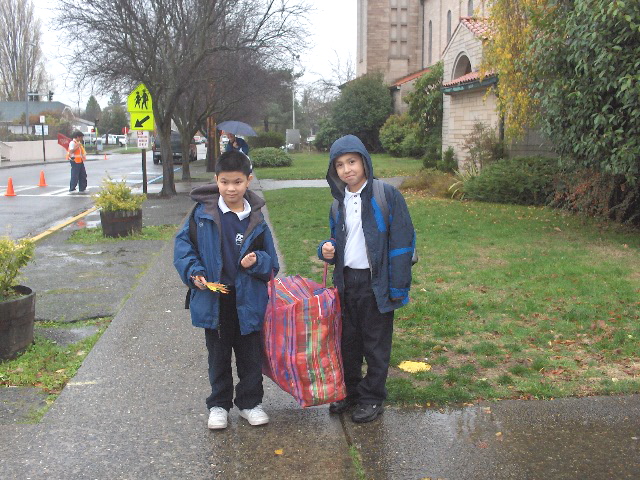